What is a Rabbet Plane

A rabbet plane is, by definition, a plane designed to cut rabbets (also known as “rebates,” particularly in Great Britain) in the edges or ends of workpieces. To enable them to do so, the plane iron is milled to a size slightly greater than the width of the plane body. This means that the cutting surface extends beyond the sides.

The following information is from the Making Places of Connecticut website at connecticutmills.org:

Watch the Video by Handcrafted by GR Broussard 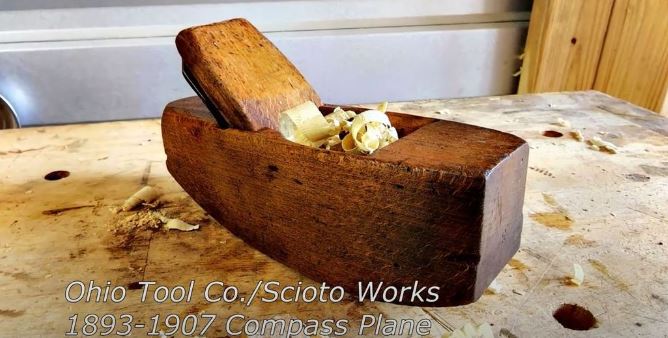 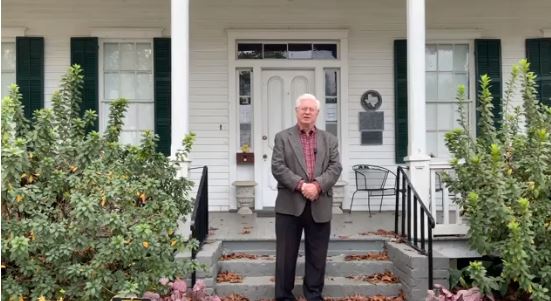 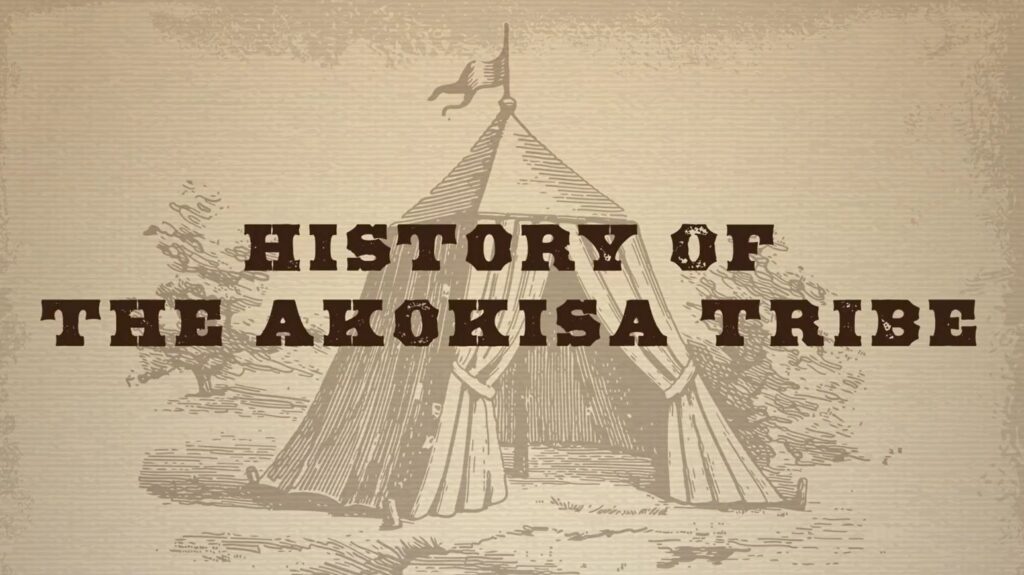