Yes, there was a county named, Spring Creek County.

On January 21, 1841, the Republic’s (Texas was not granted statehood until 1845) legislature established this new county. It consisted of parts of now Grimes, Montgomery, and Harris counties. It was so named because Spring Creek ran through its center. The county seat was to be named Greenville.

According to an article in the Community Impact Newspaper April 2016 (https://communityimpact.com/news/2016/05/11/spring-creek-county-2/), Spring Creek County was established so that the citizens of the area would not have to travel so far to conduct judicial business. During that period before statehood “the county officials were the law enforcers and the face of government” to the local citizens. Spring Creek County was abolished by a Texas Supreme Court decision, Stockton v. Montgomery (1842), which declared judicial counties unconstitutional.

There is a Texas Historical Commission marker (https://atlas.thc.texas.gov/Details/5507017900/print) in Tomball’s Spring Creek Park in honor of this little part of our Texas history. 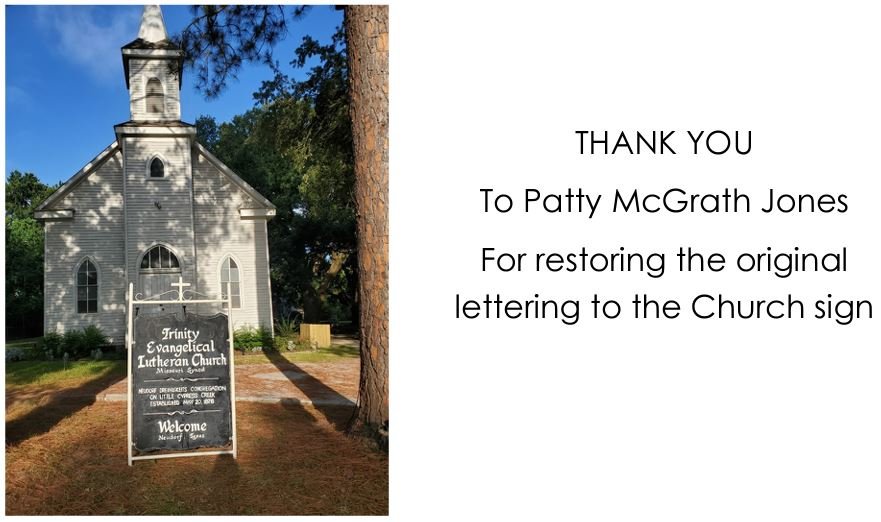 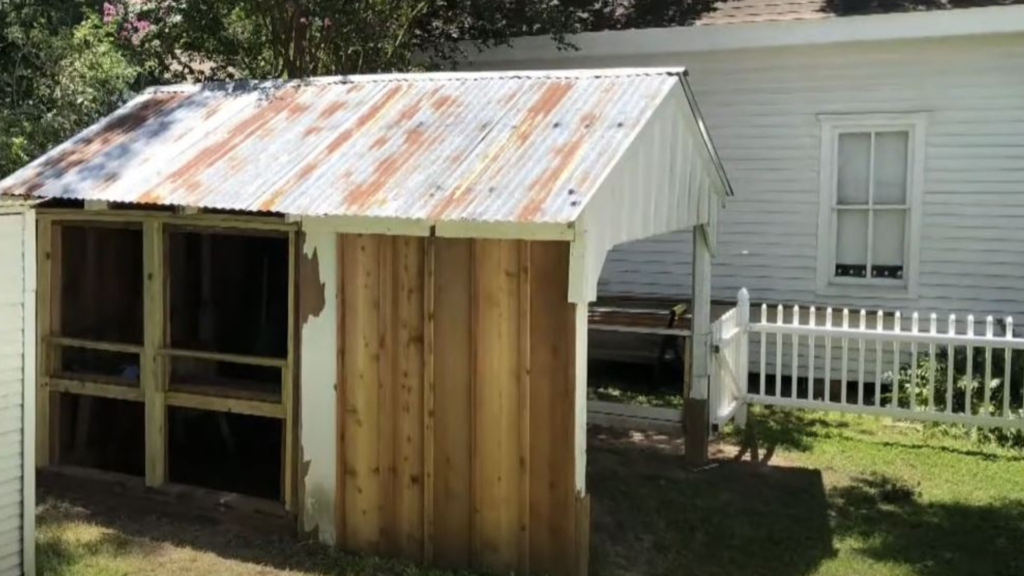